It's been more than 31 years and we've still got nothing to hide. If you've got a question, we've got an answer. Find some questions & answers below. 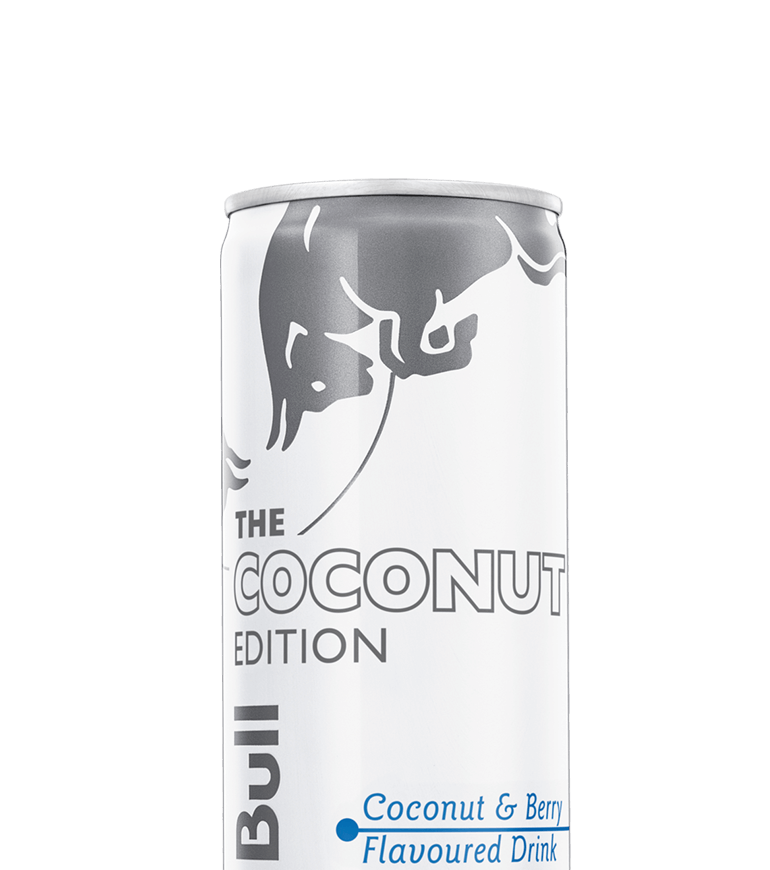 What are the Red Bull Editions?

One 250 ml can of Red Bull Energy Drink contains 80 mg of caffeine, the same amount as in a cup of coffee. The European Food Safety Authority (EFSA) concluded in 2009 that the ingredients of energy drinks are of no concern. In 2015 and 2017, the EFSA confirmed the safety of energy drinks and their ingredients.

All ingredients of Red Bull products are labelled on the can.

SumaiL starts the next chapter of his career with OG

Check the winners and highlights from FWT Hakuba 2020

10 top adventure photos from the past decade

The crew are in Samarkand for the final Hotel Uzbekistan edit