One of caffeine’s primary sites of action in the human body is its stimulating effect on cognitive functions. Caffeine helps to improve concentration and increase alertness.

One 250-ml-can of Red Bull Energy Drink contains 80 mg of caffeine, about the same amount as in a cup of coffee. 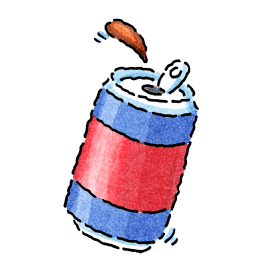 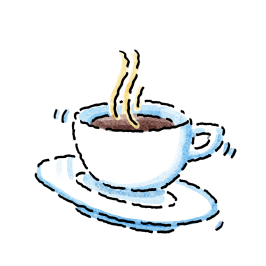 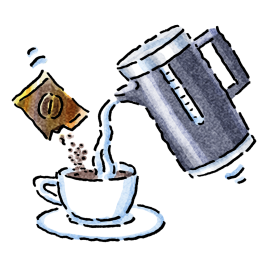 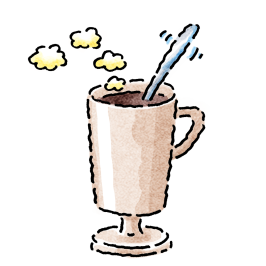 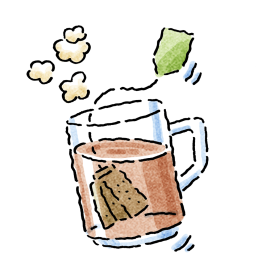 Taurine is found in high concentrations in muscle, brain, heart and blood. A person weighing 70 kg has approximately 70 g of taurine distributed throughout their body. Put another way, a 70-kg person naturally already has in their body 70 times the amount of taurine contained in one can of Red Bull Energy Drink.

Taurine is also contained in different foodstuffs like scallops, fish, poultry and most infant formulas. 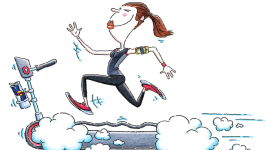 Acesulfame K, Sucralose and Steviol Glycosides are the most-tested and most used sugar substitutes worldwide.

Sucralose is a non-caloric sweetener made from sugar, which tastes like sugar. Sucralose is produced synthetically. Sucralose is used in a wide variety of products, including beverages, baked goods, desserts, dairy products, canned fruits and syrups.

Acesulfame K, Sucralose and Steviol Glycosides are among the most-tested and most-used sugar substitutes worldwide. All three have an excellent safety profile. Numerous scientific studies demonstrate that these substances are safe for use as sweetening ingredients. The safety of these sweeteners has been evaluated by regulatory bodies all over the world (e.g. FDA in the US). Authorities rely on the safety evaluations of independent scientific advisory bodies such as the European Food Safety Authority (EFSA), the United States Food and Drug Administration (FDA), and the Joint FAO/WHO Expert Committee on Food Additives (JECFA).

Naturally, water is a key ingredient of Red Bull.

The water used for Red Bull is fresh Alpine water of the highest quality, sourced from springs nearby Red Bull production sites in Austria and Switzerland. The Alps are one of the world’s biggest fresh water reservoirs, where water is available in abundance and constantly replenished.

To ensure consistency of the upmost premium quality around the world, Red Bull is produced in the Austrian and Swiss Alps.

Skater XL is the best digital representation of skateboarding ever

Meet the young Aussie surfers behind a backyard board-shaping revolution

“No steps back”: Toby Price is full-throttle for Dakar 2021

Dominic Thiem: “The next big goal is the French Open”

She’s already top of the world, but Nafi Thiam wants to be even better

More from the World of Red Bull